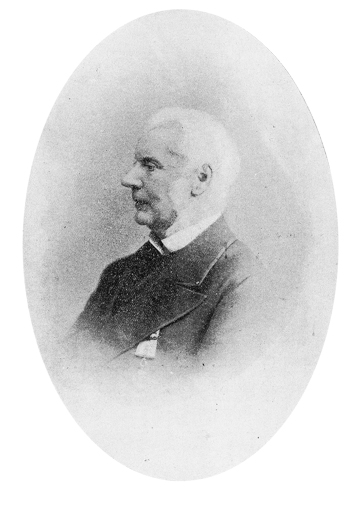 The introduction of trout to Australia was not achieved easily. It was a drawn-out endeavour because of the difficulty of keeping ova (fertilised eggs) alive during the long sea voyage from England to Australia. Over a period of 20 years from 1841, several attempts were made.

Instrumental to the final success was James Arndell Youl, born in New South Wales in 1811. Like many young men of his social standing he was educated in England and returned to Tasmania to manage the family property Symmons Plains. He remained there until 1854 when he and his family moved to London.

In London, Youl experimented with an idea suggested to him in Paris—using moss and ice to preserve the ova whilst in transit to Australia. After much perseverance and some criticism, Youl’s syndicate was rewarded with the delivery of live trout and salmon ova from England to the hatchery on the Plenty River in southern Tasmania in 1864.

On 4 May 1864 the first trout emerged. They were followed the next day by salmon, the fish that the colonists were the most keen to introduce. However, unlike the trout, these failed to later establish in the wild. Ironically, Youl had not wanted to include trout in the shipment. At the last minute, he was persuaded by the heroic efforts of British naturalists and angling authors Frank Buckland and Francis Francis to obtain wild trout ova during freezing conditions. In 1864 he wrote to the British sporting magazine ‘The Field’:

If ever the disciples of Izaak Walton should have the pleasure of catching a trout in Tasmania they will be entirely indebted to these two gentlemen, as I had made up my mind not to send trout ova with the salmon because I believed that as the trout grow faster they would gobble up all my little salmon before they got to salt water. When the trout eggs came to me at the dock, after all the pains these gentlemen had been put to by the severe frost, I put them on board.

Youl maintained close links with Tasmania but remained in England until his death in 1904. In 1891 he was knighted in recognition of his services to fish acclimatisation in Australia.